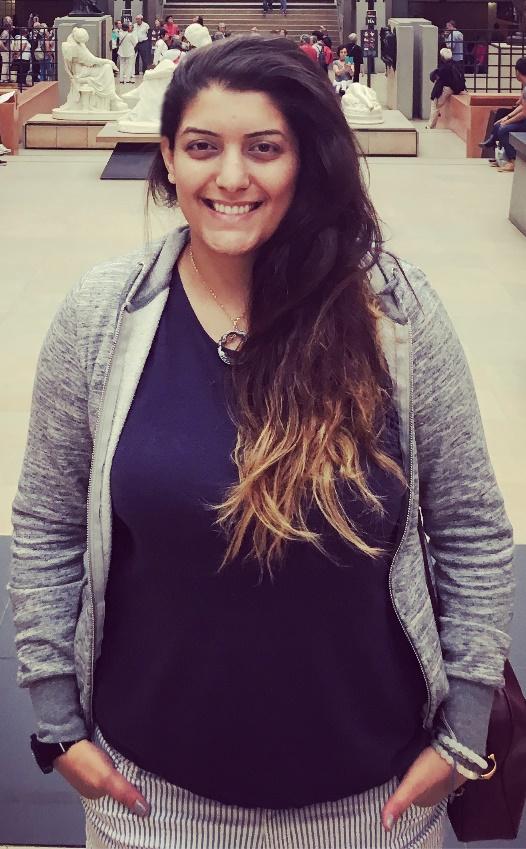 Layal has been identified as one of the three shortlisted finalists of the WeHubs Ideas Competition. Below you can read a few things about her and her brilliant project. After all, she might be the overall winner!

Tell us a few things about you:

Recovering architect and designer, turned Social Entrepreneur, founded my first successful startup by the name of "Lyl Big Designs" during university years, that connected freelance designers to clients, at the moment advising several young entrepreneurs and early stage startups while co-founding and managing Moubarmij and serving as Head of the Fundraising Committee on the board of ISOC - Lebanon.

Started PiC, an NGO which was among the final 20 out of 394 worldwide initiatives, at the Hivos Social Innovation Award in the Netherlands. Previously co-founder at Cycling Circle s.a.r.l & Deghri Messengers a biking activities association along with delivery messengers by bicycle.

I currently advise multiple crowdfunding campaigns after two years in Heading the Projects Management Department at Zoomaal Inc. and becoming the Crowdfunding Expert in the MENA region. Turning ideas from drafts into fully working applications, and then advising them into successful campaigns.

In my free time, I lead organize Startup Weekend Beirut of multiple editions, give workshops and motivational talks, judge startup competitions and panelist for multiple talks and events within my expertise.

What is Moubarmij and the story behind?

Moubarmij is founded by Layal Jebran and Mahmoud Zalt. The main concept is that there's no Arabic content on the Internet especially for Tech people. People in the Arab world struggle with the English language whenever trying to learn something. We've received many emails from Arab people asking for Arabic content for Programmers.

That sounds great! Give us some info! Where can we find you?