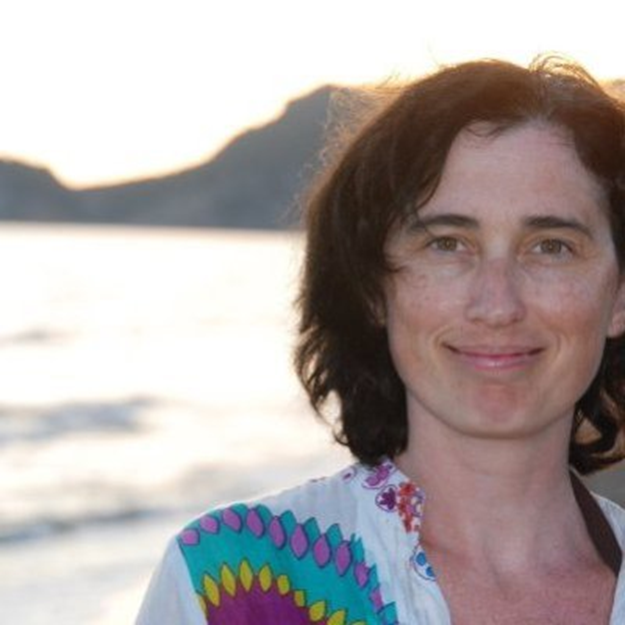 Elena has been identified as one of the three shortlisted finalists of the WeHubs Ideas Competition. Below you can read a few things about her and her brilliant project. After all, she might be the overall winner!

Tell us a few things about you:

I hold a degree in Pharmacy and my previous wider experience has been developed in Big Pharma that I joined in 1998 immediately after the degree covering different roles along the time in R&D, Quality, Production and Technical area.

What is UP2GO and the story behind?

UP2GO is an application for iOS, Android and Windows systems designed to manage in a smart way short distance trips within communities of people with same kind of time schedule and routes. The same tool is available by web platform too. After the login, the driver creates a trip scheduling the route, day and time. A passenger can see the driver scheduling and send an instant request by push notification. A chat system is available within the App. At the moment, the product is mainly B2B oriented and is proposed to the companies as a welfare tool. UP2GO is used to comply with requirements for Corporate Social Responsibility.

UP2GO has been founded in September 2013 by five women passionate about technical and social innovation projects that can impact the life quality. During 2014 UP2GO was developed as a car pooling service for communities who commutes each day on short distances. In 2014 two pilots were started and conducted. In 2015 UP2GO participated to an acceleration program held by Unione Industriali of Reggio Emilia and LuissEnlab in Italy. In 2016 UP2GO started the commercialization phase. 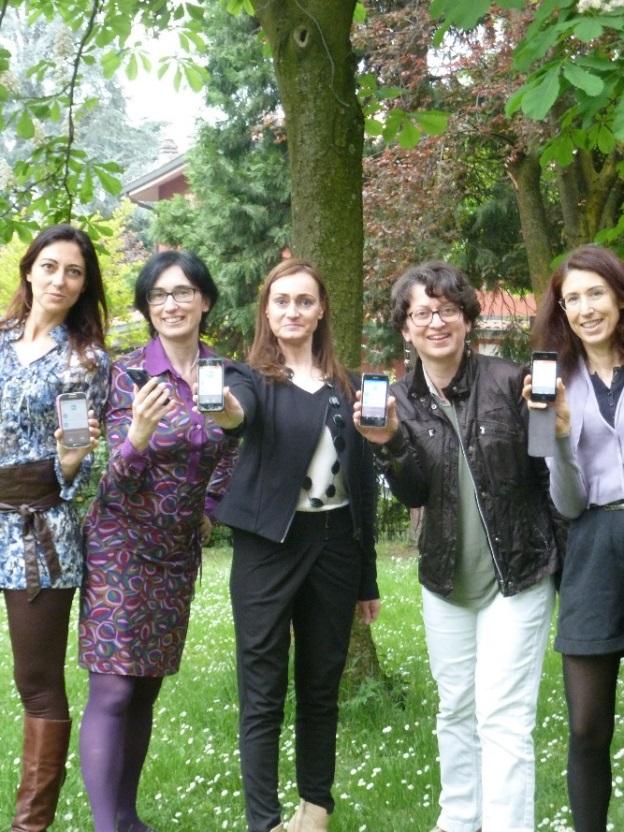 That sounds great! Give us some info! Where can we find you?